The first version of Alice Zelenogradova robot appeared in November 2011. This prototype had 9 mimic actuators (smile, sadness, the opening of the mouth, raising eyebrows, frown, surprise), 2 neck actuators and 3 actuators in the eyes. Microphones were built into the ears and a speaker in the mouth. Proactive mouth articulation has been added, depending only on the input audio signal.

In early 2012, the robot Alex was created. During its development, new methods for creating silicone faces were applied, and the process of making the robot has become faster and more advanced.

In early 2013, an updated version of Alice appeared, with the ability to raise/lower eyelids and increased facial mobility. A new skeptic muscle was added. Thus, the model Alice Zelenogradov MKII has 18 actuators in the head of which 13 are facial.

In the middle of 2013, a new model of a robot called Oleg was created, the prototype of which was Alexey Koryshev, an employee of our company who is a robots' technology engineer. A new neck actuator has been added to allow to tilt the head to the sides.

In May 2014, the robot “A.S. Pushkin” was born. The anthropomorphic head of the Russian poet A.S. Pushkin is made by the artist and animatron engineer Larisa Churkina.

The face image was recreated using pictures, a self-portrait, a posthumous mask, memoirs of contemporaries and according to author's vision. The robot is used not only for entertainment (it tells the poems, accompanying them with a mimicry, jokes, tells toasts, answers simple questions, etc.) but also for training in the robotics field.

High school and University students can assemble and program our robots on their own because of the simplified internal design (instructions are available. During few years the robot was tested at various events: "Ball of Robs", "Festival of Science", "Open Innovations", "Skolkovo Robotics", "eLearnExpo 2014", "Moscow International Education Salon", educational excursions in the Center for Youth Innovative Creativity "Neurolabs" etc.

In the autumn of 2014, Naurasha robot was created - the face of the company "Scientific Entertainment".

In May 2015, “Alan Turing” robot was created for Startup Villadge by order of the Skolkovo Robotics Center (a brilliant English mathematician who put forward the idea of creating a universal computer, the creator of the decryption machine during the Second World War, who offered the same-name test to check the intelligence level of the system, etc. e.). This robot was fundamentally different from all the previous ones, not only by the updated component base but also by the fact that it is an intelligent robot created with the participation of 3 Russian companies. In addition to the standard features: speech generation, audio playback, demonstration of facial expressions, etc., speech recognition and chatbot have appeared. 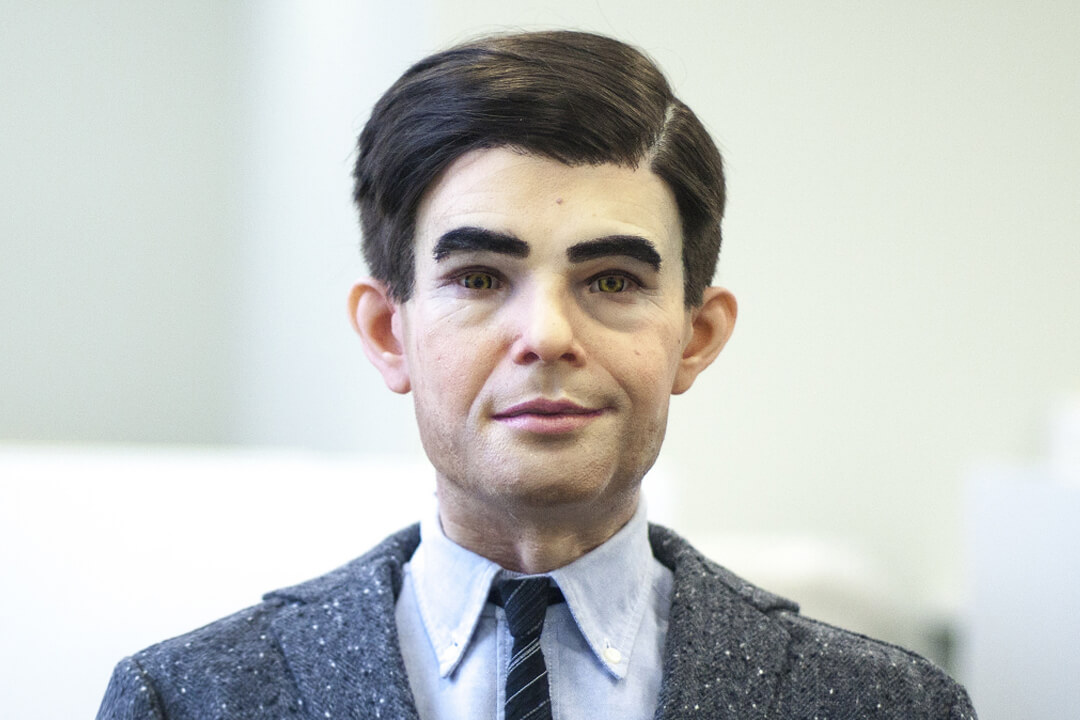 This work is not over, and it became more. The desire to create the most human-like robot not only externally, but also with its physical capabilities, stimulates us to improve our robots every day.

In 2016, an updated model of the robot “A. S. Pushkin” appeared, equipped with a large number of engines and new functionality. Everyone's favorite classic was invited to many exhibitions and libraries to familiarize children with his work.

In the summer of 2018 in the Innopolis (the city in the Republic of Tatarstan) at the “Center of Game Support of the Child 2018” conference the updated Alice Zelenogradova has appeared. In the new version of Alice body with moveable arms and neck appeared, which made her even more human-like. At the event, Alice met guests in the hall and for the first time acted as moderator assistant of the section "Technologies of service robotics". She became a real star of the event and met a lot of interesting people including the president of the Republic of Tatarstan Rustam Minnikhanov, famous journalist and TV presenter Tina Kandelaki… Alice was popular at media. She gave several exclusive interviews to leading publications and television channels.

In further plans there is a development of a mimic possibility of pulling of lips in the form of "pipe", reducing the noise of some facial muscles and contactless scanning system of a person for creation of his copy. 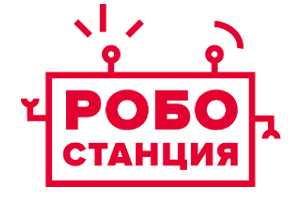 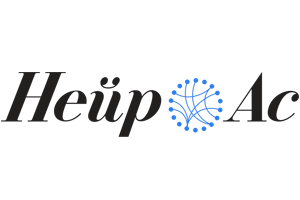 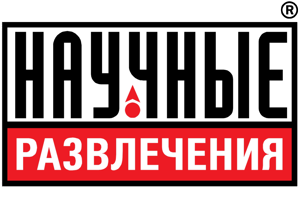 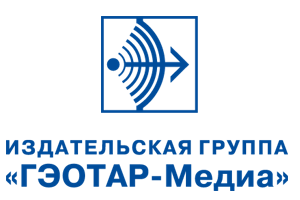 This site uses cookies and services to collect technical data from visitors to ensure performance and improve the quality of service. By continuing to use our site, you automatically agree to the use of these technologies.